In the 1930s, rural America had been left in the dark as electricity made its way across the country.  Electricity had become a modern necessity, and big cities enjoyed the opportunities this emerging technology brought. But rural folks had to do without.

Into the gap stepped the hardworking men and women of rural America who formed electric cooperatives to bring power to areas that had been overlooked. In our part of Central Missouri, they formed Co-Mo Electric Cooperative. 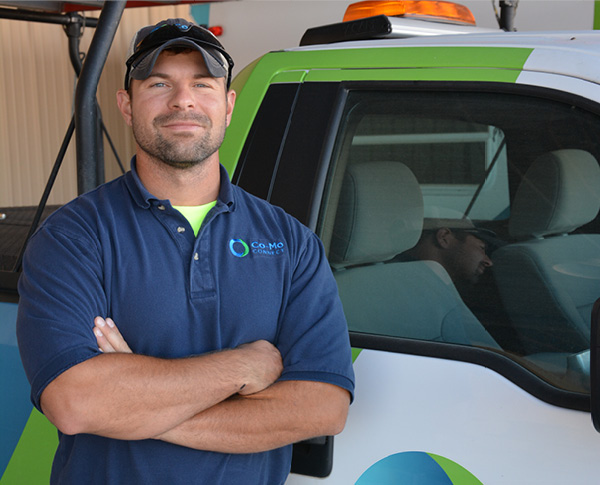 Co-Mo Comm, a subsidiary of Co-Mo Electric, began a pilot project in 2010 to determine if it could bring all the cooperative’s members a state-of-the-art fiber-to-the-home communications network. In June 2012, the Co-Mo Comm Board of Directors announced it would extend the pilot project to the entire Co-Mo Electric service territory through a four-phase plan over the next four-plus years.

In addition to Internet and telephone service, the communications network, dubbed Co-Mo Connect, would offer television packages over the revolutionary fiber system.